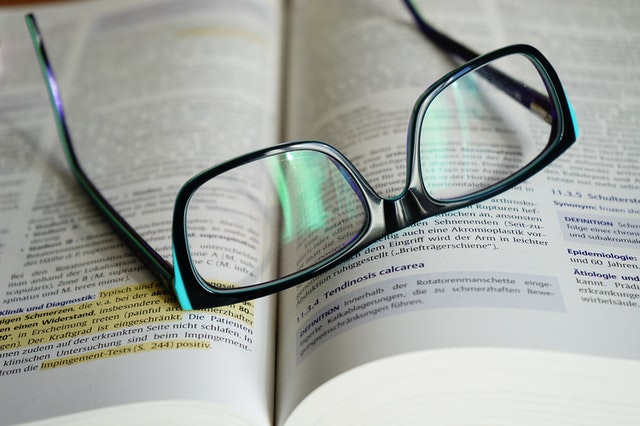 Use of perovskite as the next generation of electronic appliances 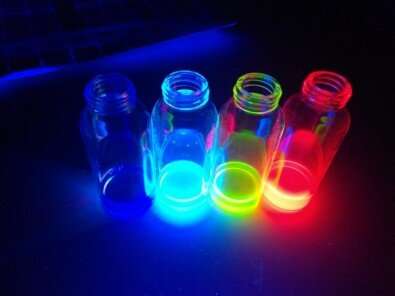 When semiconductor materials are man-made into nanoparticles, “Quantum dots” are produced. These nanoparticles are made from only a few thousands of atoms. Because of the small number of atoms, a quantum dot’s properties lie between those of single atoms or molecules and bulk material. The electronic and optical properties of these nanoparticles can be fine-tuned by changing its shape and size.

Nowadays, thanks to technology, the shape and size of nanoparticles can be easily controlled and therefore the number of commercial applications has increased. Some of the already available products include lasers, LEDs, and TVs with quantum dot technology.

However, these nanoparticles have a problem which reduces the efficiency of their appliance. When light is absorbed by a material, the electrons are promoted to higher energy levels, and when they return to their fundamental state. In quantum dots, the return trip to fundamental state can be disturbed by various quantum phenomena, delaying the emission of light to the exterior which is known as ‘”dark state”. In contrast, when the return path is quicker and hence light is emitted more efficiently and directly is known as “bright state”. Recently, researchers in the Chemistry and Physics Institutes of the University of Campinas produced a new class of nanomaterial made from perovskite which reduces the delay. They found that the level of bright energy is divided in three groups. This provides various paths for excitation and for the electrons to return to the fundamental state. Further details are available in the journal Science Advances.