Since it was first created in 2004, graphene has mesmerized scientists with its rare qualities and seemingly endless potential. At exactly one atom in thickness, graphene is perhaps the strongest material on Earth (about 100 times the strength of steel) It is a very efficient conductor of heat and electricity, and it is nearly transparent. While graphene itself is the subject of research for use in semiconductor, electronics, solar energy, aerospace, and other industries, graphene manufactures are working on developing hybrids that show a similar potential for revolutionizing a number of industries. 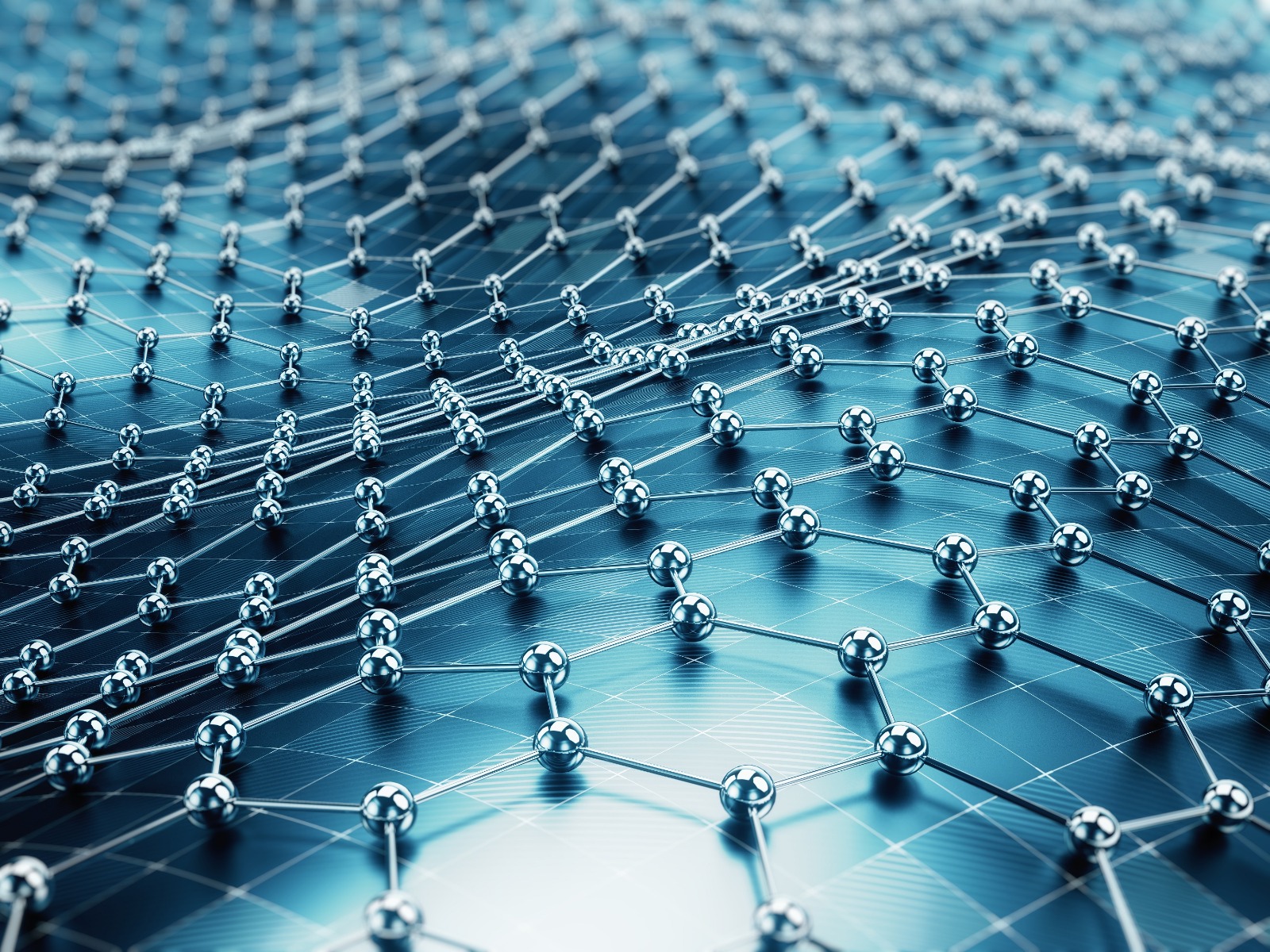 Due to its high density, small size, and extended life cycle, graphene seems ideally suited for supercapacitors. Various different methods of synthesizing graphene have indicated its effectiveness as an electrode material. Introducing functional species into the graphene mix such as polyaniline, polypyrrole, and poly(ethylenedioxythiophene) (PEDOT) polymers has been shown to dramatically boost the capacitance of graphene alone.

Highly porous, low in density, high in stability, and possessing a high surface area, carbon based nanomaterials are ideally suited as energy carriers in hydrogen powered vehicles. Using inorganic materials as spacers to increase the distance between 2D graphene sheets, the surface area can be increased, thereby optimizing the graphene’s porosity. This type of organic hybrid has a low density, which is helpful in gaining a larger surface area, improving its effectiveness in the storage of hydrogen.

With a high electron mobility, high thermal stability, and remarkable flexibility, graphene is expected to replace indium tin oxide and fluorine tin oxide in optoelectronic devices. The electron mobility of graphene-based materials, in particular, allows the increase of charge separation and hole transportation in photovoltaic devices. Acting as a bridge for photoelectrons, TiO2 nanostructure anodes containing graphene both enhance the charge transport rate while, at the same time, acting in preventing charge recombination. Simultaneously this hybrid has increased light collection efficiency, contributing to better photoelectrical conversion. 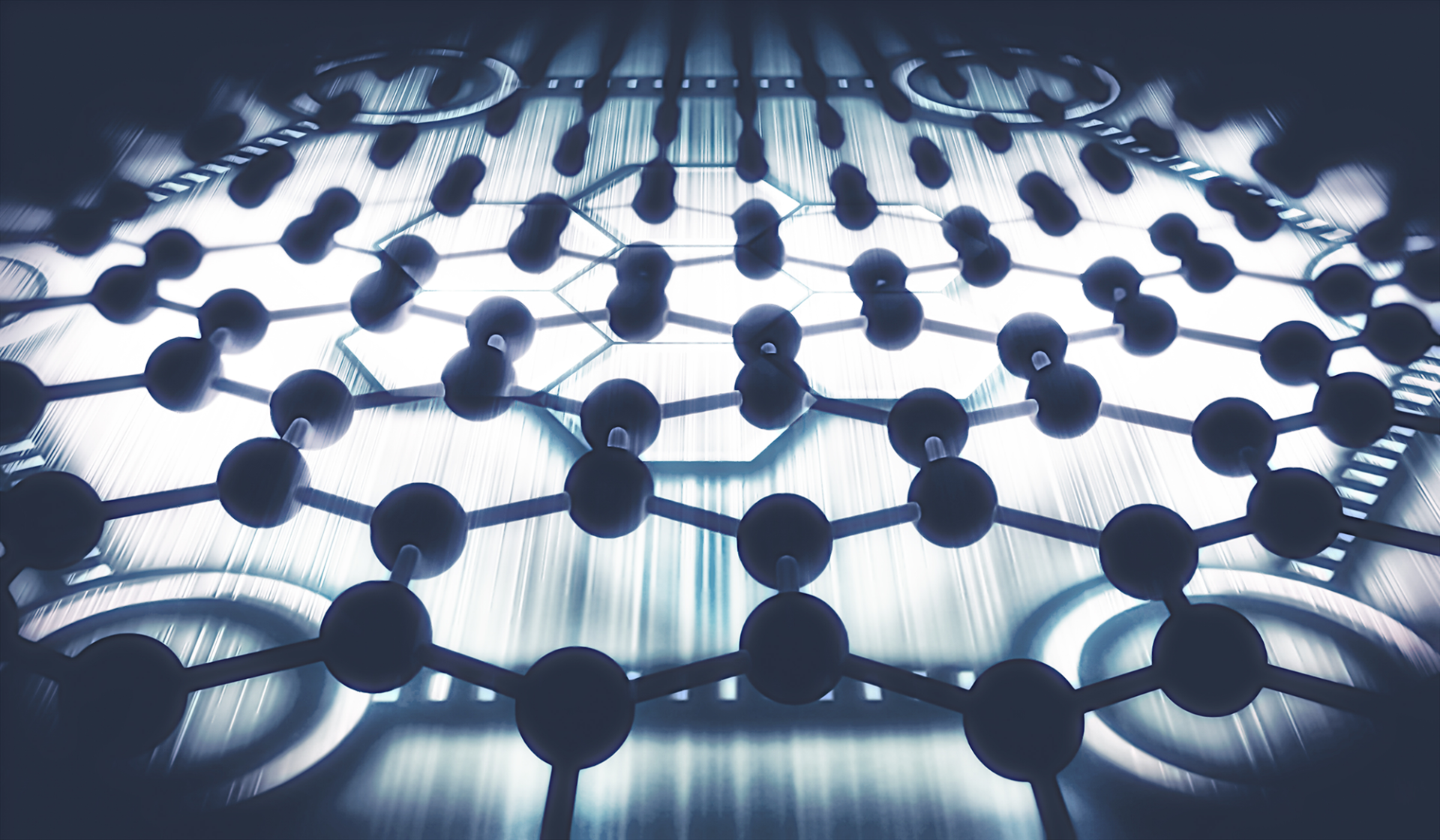 Carbon materials work well for nanomaterials in improving the catalytic efficiency of fuel cells because of their high surface area and stability. As a 2D carbon material, graphene is uniquely qualified to support catalysts over a large surface area. When platinum based electrocatalysts are deposited as nanoparticles between graphene sheets, the new electrode shows a pronounced improvement in catalytic activity, stability, and tolerance toward CO.

The potential for hydrogen to act as a safe and renewable energy has increased the demand for new ways to produce hydrogen. The best method of creating hydrogen appears to be the process of splitting water molecules into their respective atoms. To achieve a photocatalytic reaction, TiO2 can be used and when combined with graphene which acts as a 2D conductive transport path, its electron transport properties are enhanced. Serving as the electron collector and transporter, graphene can efficiently lengthen the lifetime of CdS nanoparticles’ photo generated charge carriers.

5 Thoughts on “An Overview of Graphene Hybrid Materials”